Featuring a garden and a relaxing seating area, Le Cou de Tou Village Resort is located in Barangay Port Barton, Palawan. All units at the guest house come with a private bathroom and a seating area. Some of the rooms offer a balcony and airconditioning. 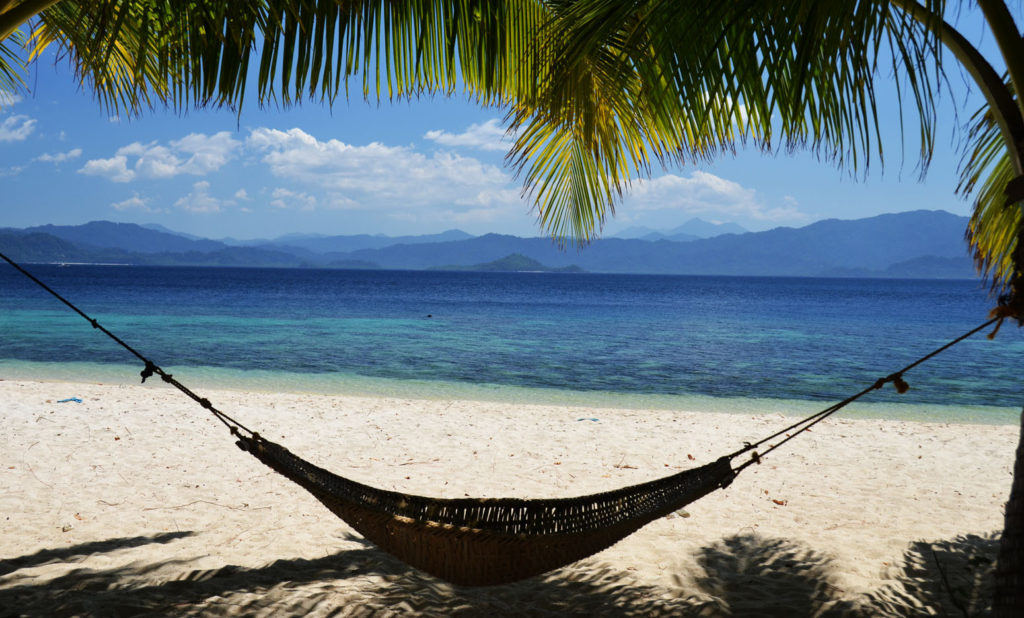 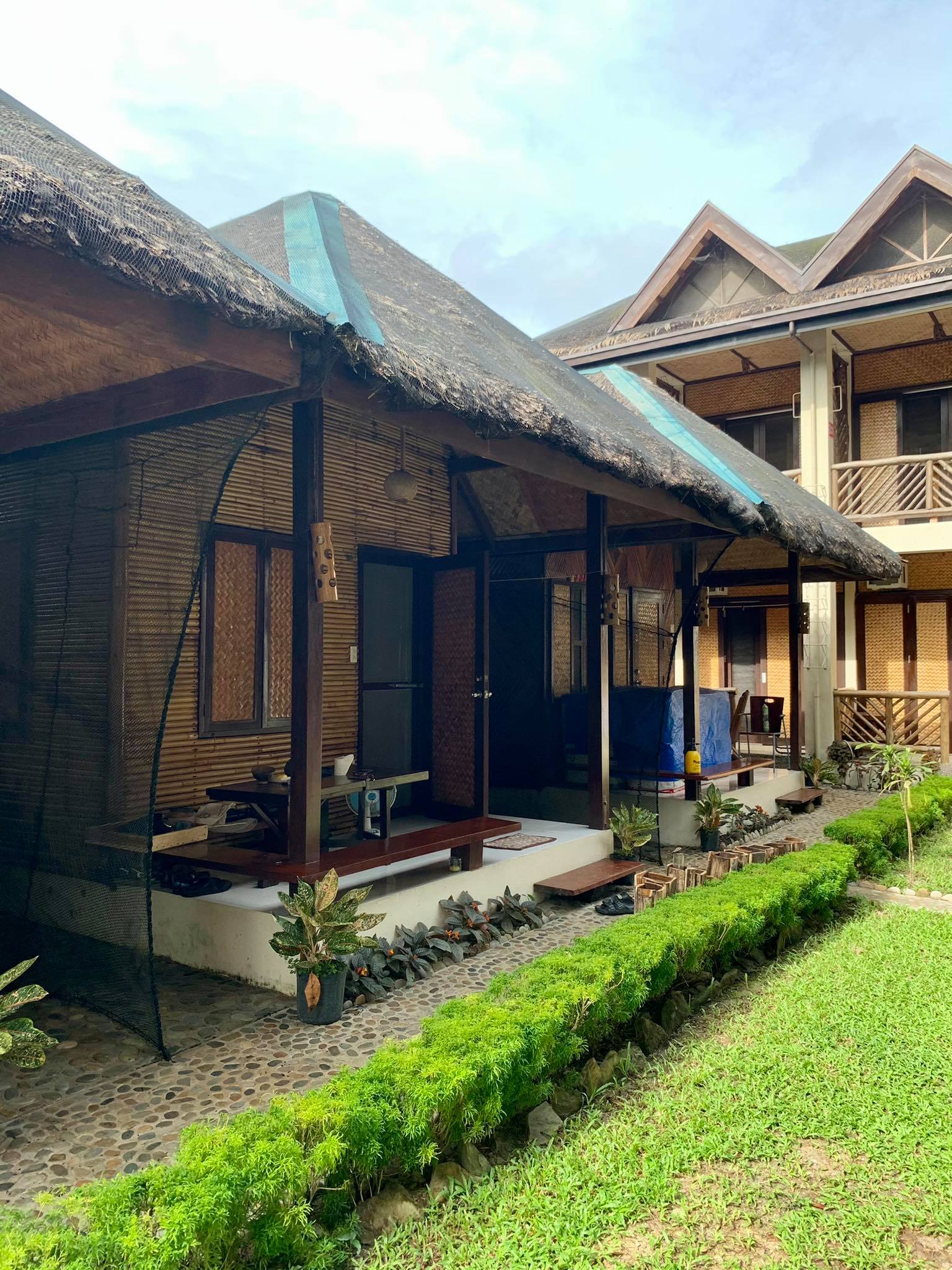 Location and Getting here

The perfect place to explore

Easy to find, hard to leave

We're located in Lapu Lapu Street, Barangay Port Barton, San Vicente, Palawan Our place is behind the basketball court/Barangay Hall. Despite Port Barton belonging to the municipality of San Vicente it is good to have in mind that the road between them is 90km. 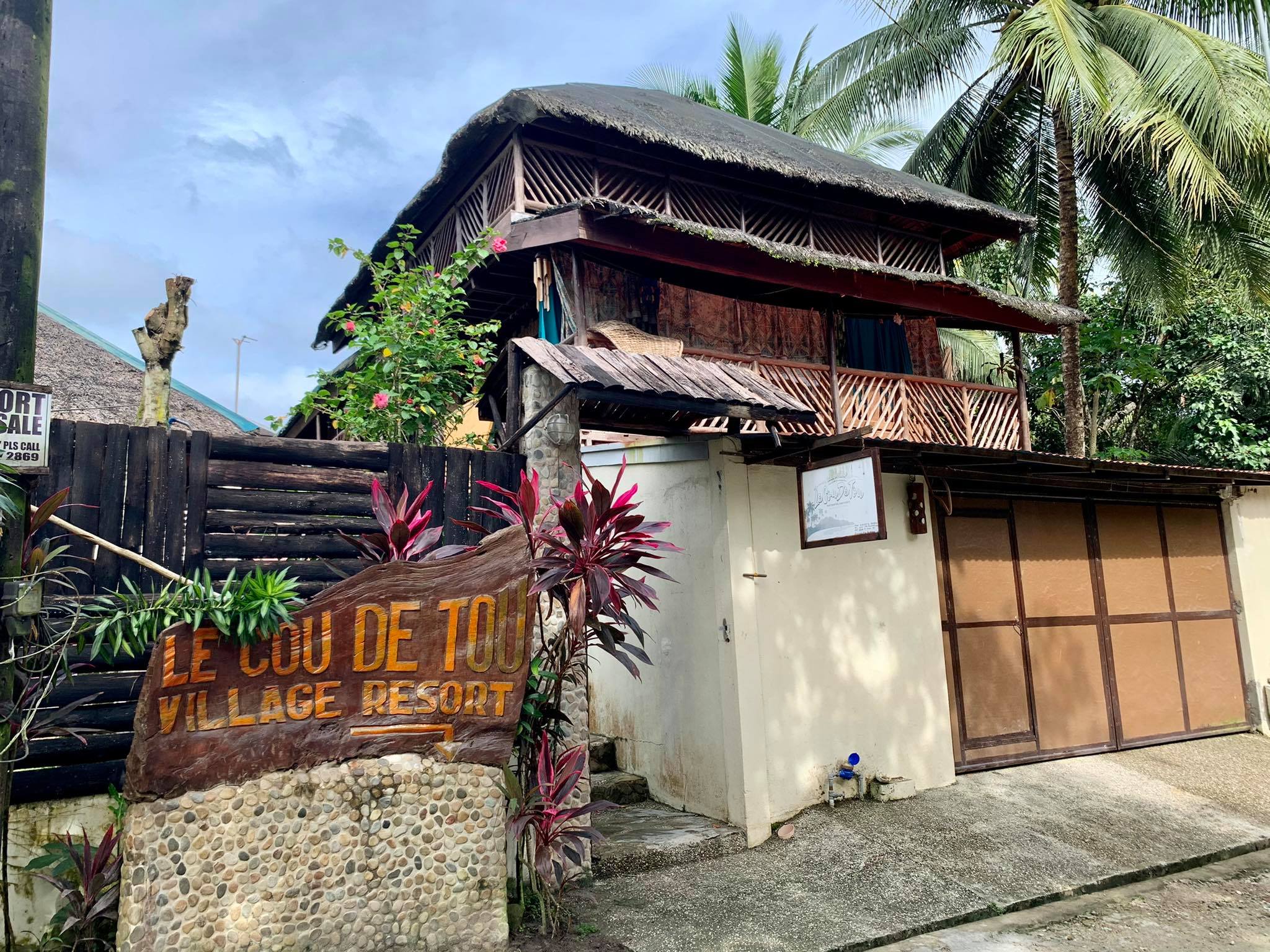 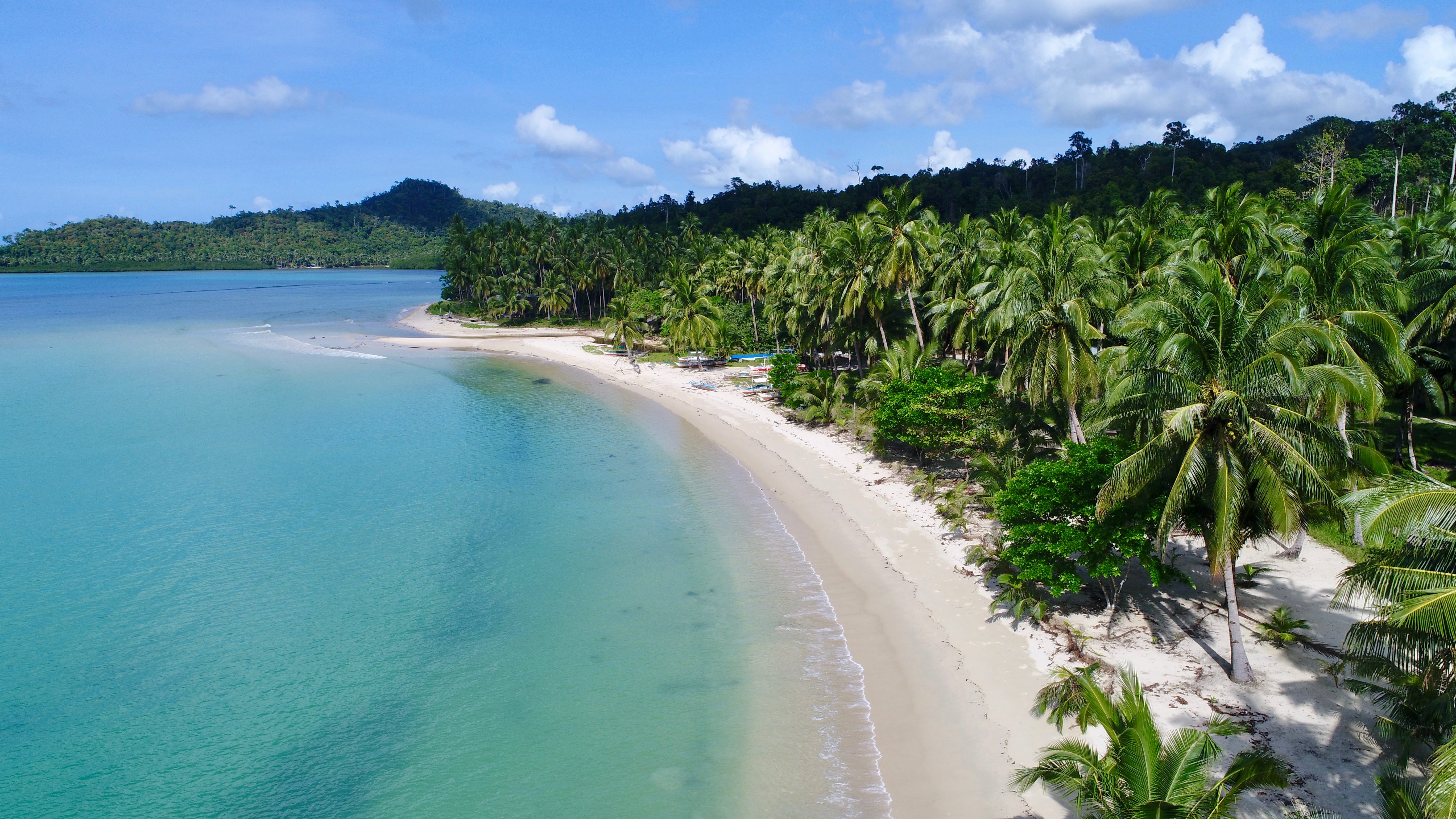 Taking a plane to Puerto Princesa is the easiest way to get to Palawan. It's the most practical way to get to Port Barton as there are plenty of vehicles for rent and seats on various modes of transportation.

Take the van to Port Barton

Air-conditioned vans are run by two companies: Recaro and Nature Living and they run from Puerto Princesa to Port Barton vice versa and El Nido to Port Barton vice versa. It takes approximately 3-4 hours from either place. Price is about Php 500 per person. Port Barton can also be reached by bus which do not run as often as the vans. They may not be air-conditioned and may take a bit longer but are cheaper than vans (Php 200). Motorcycles for rent are also available. 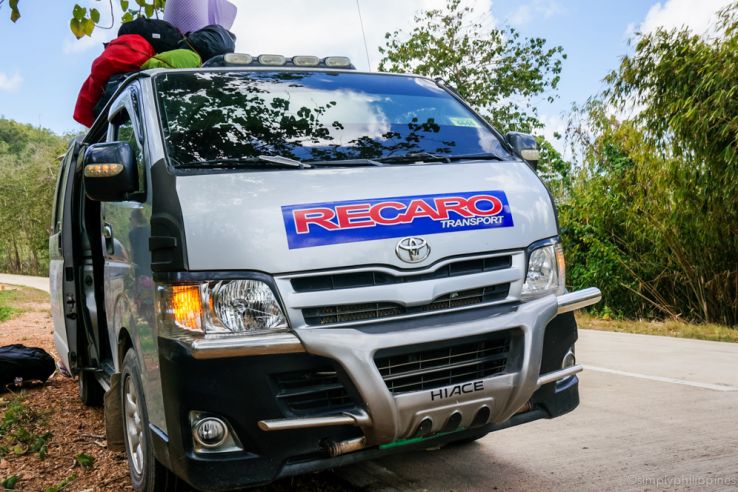 We have four types of rooms for you 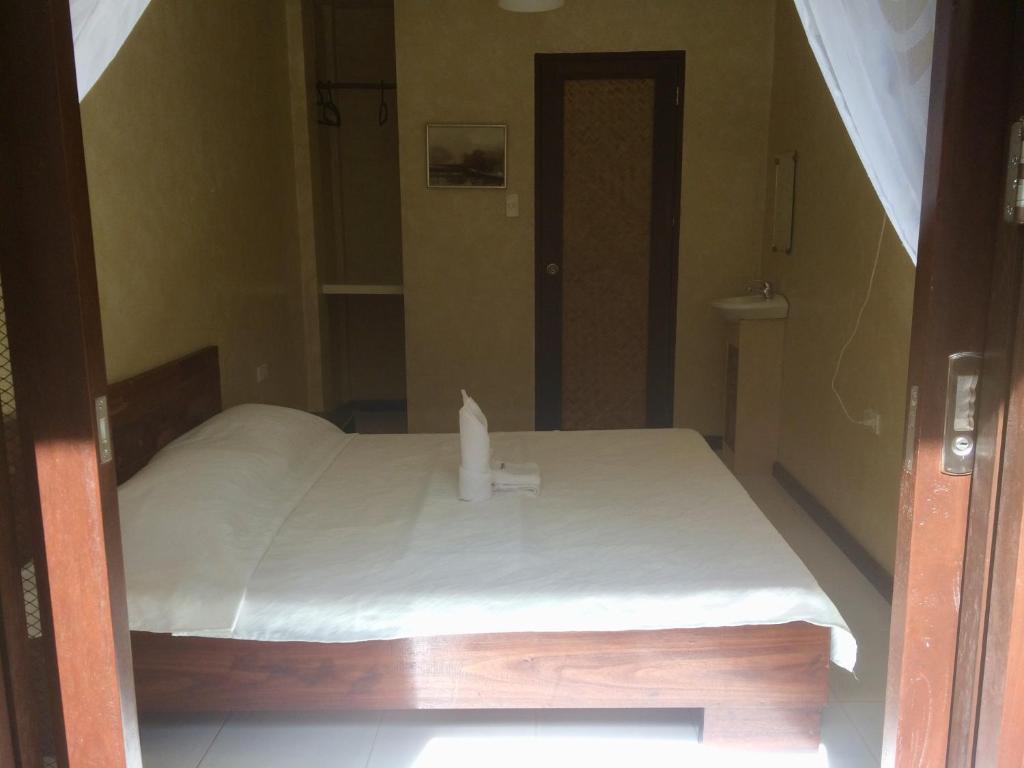 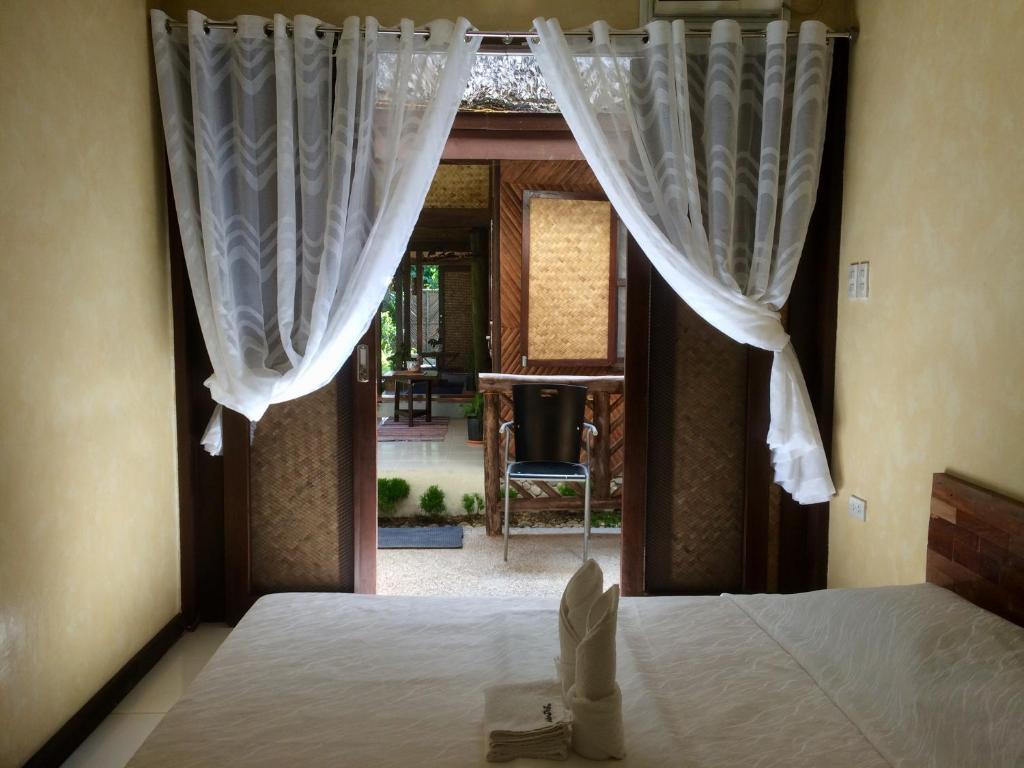 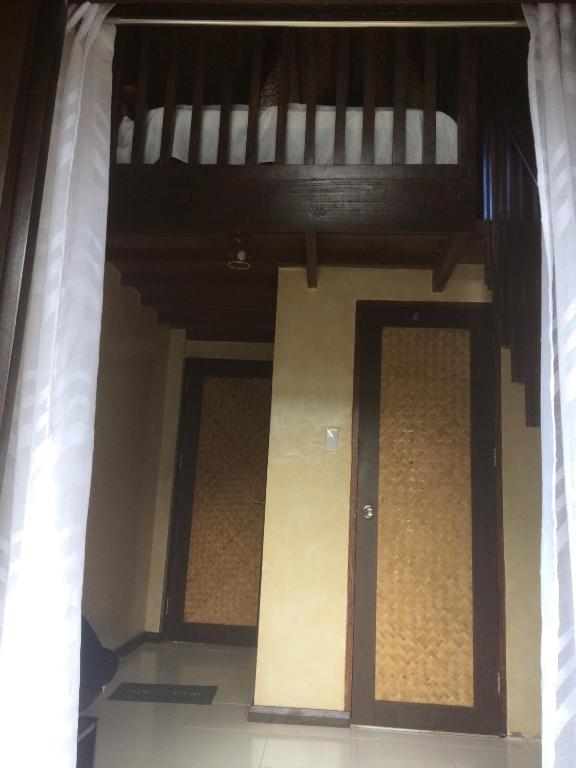 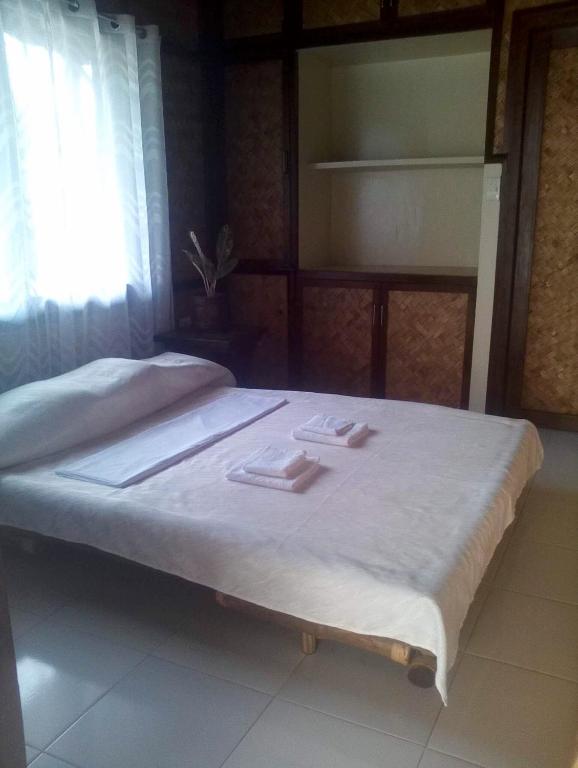 When you're here, time halts

Get in touch to check our availability!

We have been welcoming guests since November 2017 and we've noticed, couples in particular like Port Barton!